We had the day off of school on Friday and my mom decided we would take a tour of Bob's Red Mill, which is about twelve miles south of us in Milwaukie, Oregon. I was really excited to go and see where our grains come from, because we buy lots of Bob's Red Mill stuff. 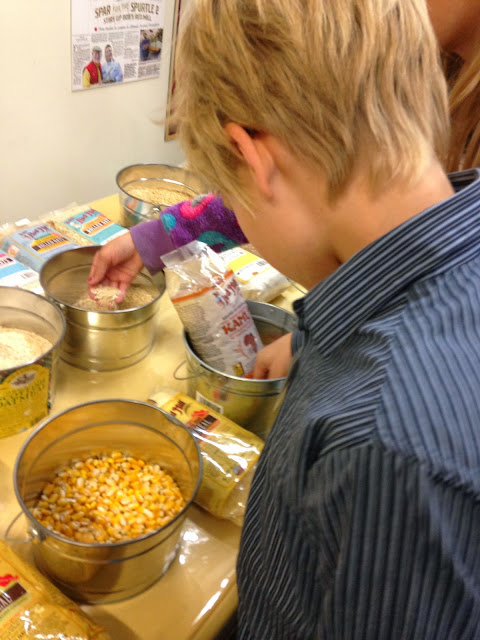 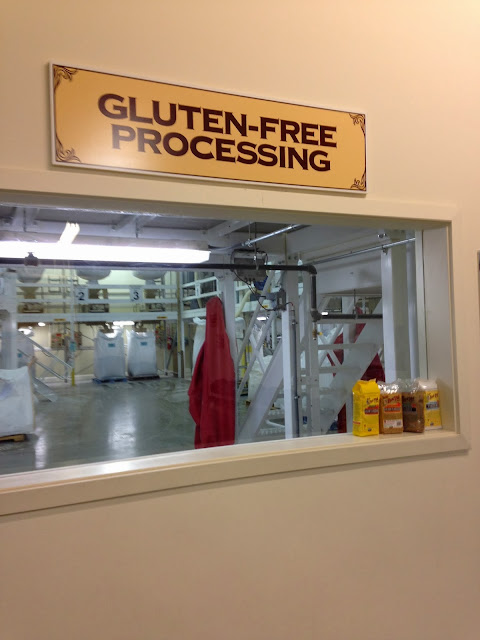 
I didn't really believe Bob was even real, but we were sitting there listening to the tour lady, and unexpectedly, Bob walked through the door! I was so excited that I got to see Bob! He was 84 and I was pretty surprised he walked through his 15 acre factory every day. 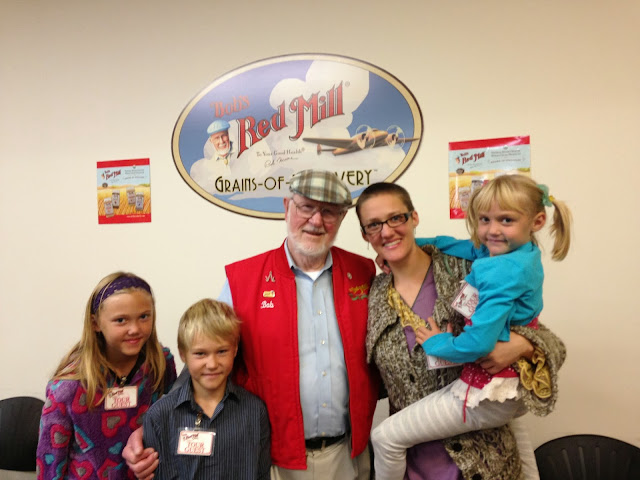 Then we took the tour and saw how they grind the grains and put it into bags. I learned they have over 400 products, and they work 24 hours a day. 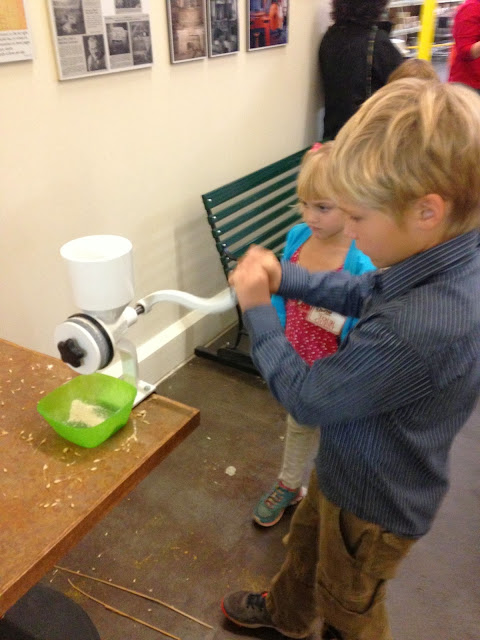 here we learned what wheat looks like, how to get the wheat berries out and grind it. 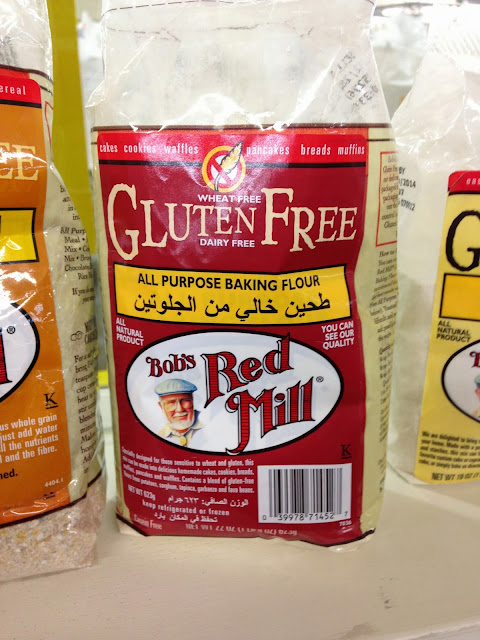 Bob's Red Mill is in all different countries around the world! 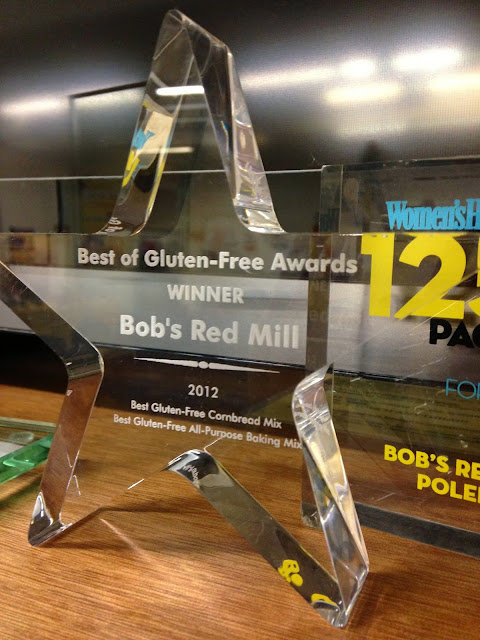 I want to win gluten free awards one day!

On June 15, 1988, Bob's Red Mill was burned down in a fire by an arsonist. And Bob said to the firemen "save my two stones!" and they were saved. But Bob didn't quit!  They rebuilt the mill and the barn.  Now it's a huge business and he gave his business to his employees.

At the end of the tour, they gave out free samples and a chip to buy a cookie at the store.

After the tour, we went to the Bob's Red Mill red barn store and restaurant. I ordered the plate of three gluten free French Toast. 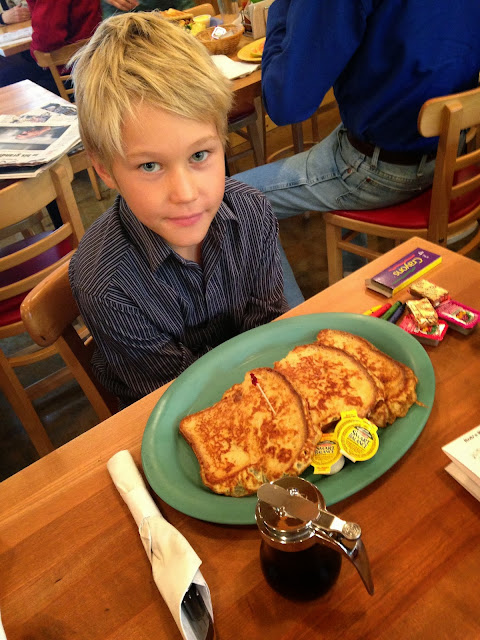 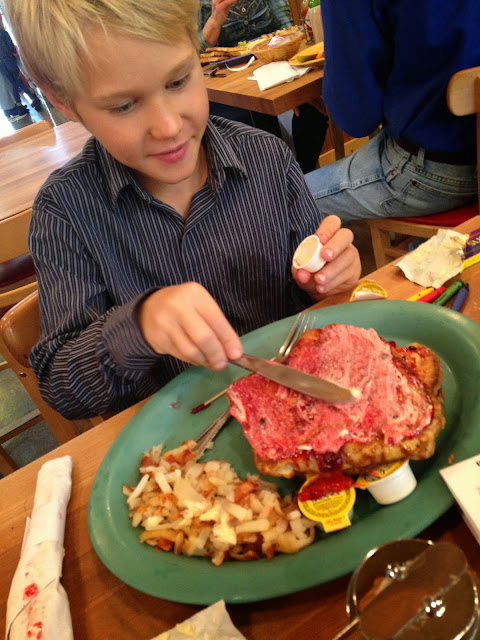 I was excited about all the dairy free butter and jelly I put all over my toast!

There was eggs on the French Toast and I thought that was strange but it was so delicious and eggy. I thought three pieces of toast it wasn't going to be enough. But after having half a piece I was already beginning to be full. I had also had my free little gluten free donut too. It was a lot of food.

Bob came down to the restaurant and he played the piano and I thought it was kind of funny, so I took some pictures but I also took a video! Here he is playing "When You're Smiling".  I was so excited and amazed I could be there that day. 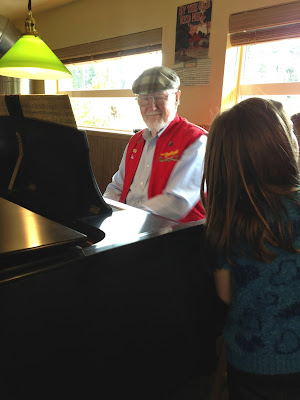